No Such Thing As A Small Procedure 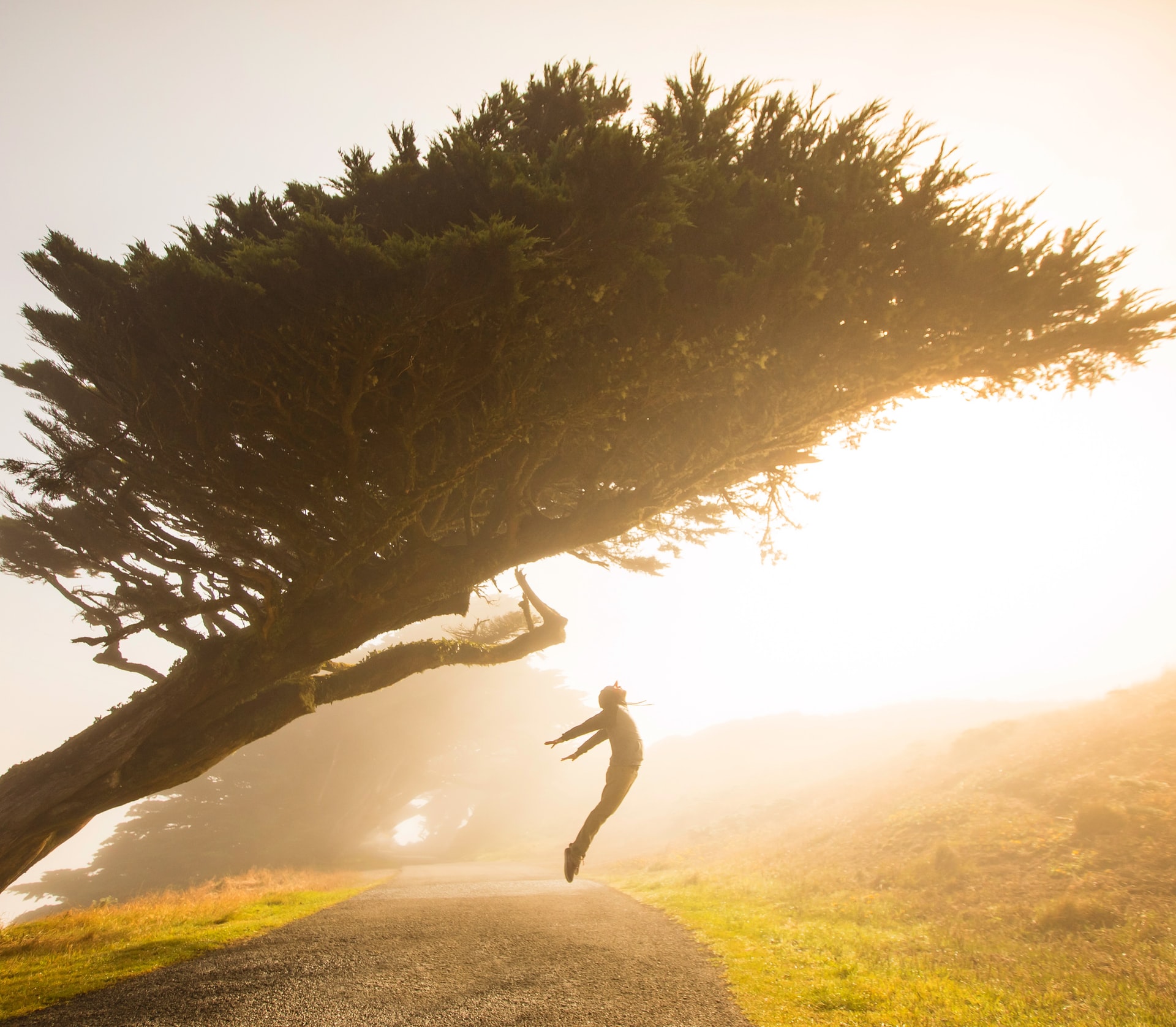 The next day after the "small" procedure ( to place fiducial markers around the tumor in her lung ), she felt better in every way except breathing. She still could not breathe deep and speak for long periods of time without becoming winded. So on Wednesday, after speaking with a friend who is a nurse, and calling the surgeon's nurse, she decided to go to the emergency room. She did, however, wait one more day, just hoping it would get better.

At the ER, after a round of blood work, the doctor came by and said between the time she had her blood work on Monday, and today, she'd lost about 5 units of blood, and if she had not been bleeding or coughing up blood, then it should still be in her body, so they started doing xrays. A while later, they came back and said "we found the blood. It is in the cavity around your right lung."

“We found the blood.”

Initially, they tought they could simply use a needle/syringe and remove the blood, but decided it was too much and would be easier to put in a chest tube and drain it. After a couple of days, they said the blood had started to thicken and wasn't draining properly and she may need surgery to remove it. As a last effort, they added some medicene to the port to loosen the remaining blood. This helped get a lot more of it out, although it came at the cost of a LOT of pain. Thankfully, after another night of draining, an xray, and ct scan, they said the remaining blood was negligible and if all went well last night, she could go home today.

So here we are. We just got home. It has been a very difficult few days, but she has been so strong. Kimberlyn is amazing. I've been right by her side the entire time. Thank you so much for everyone who reached out, thought about us, and prayed. Prayer works. She is feeling like a new woman right now and so happy to be home. We love all of you!

It's been well over a year since this news hit us, and our friends and family came together to help us through the most financially difficult part of this journey, however expenses still pile up. If anyone feels led, the fundraiser is still live at GoFundMe.com

Thanks in advance & much love,
Clay